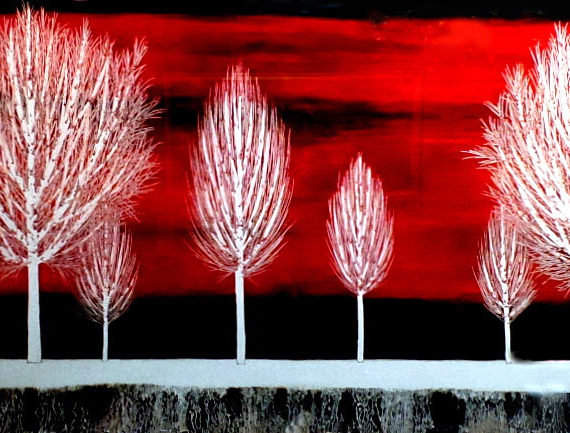 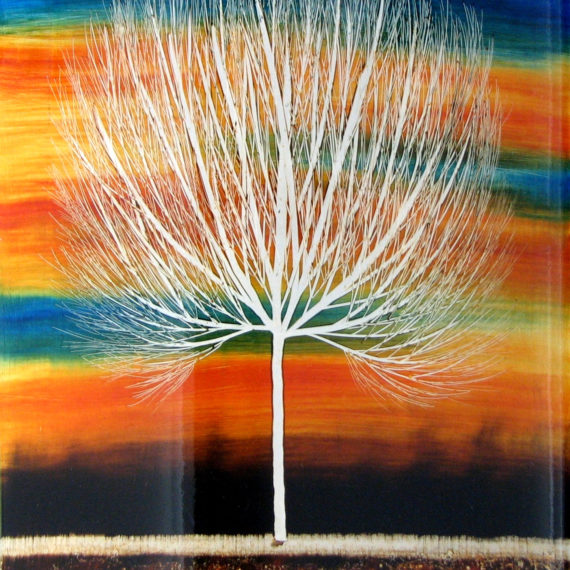 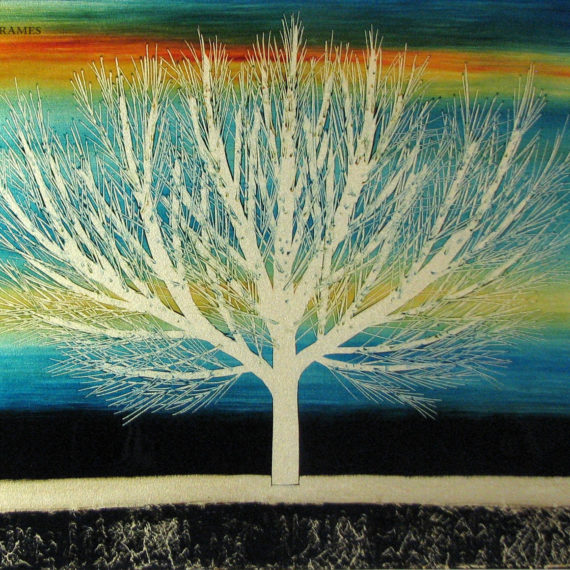 Nakisa Seika was born in Tokyo, Japan, in 1974. Emerging from this bustling metropolis, where fantasy form meets commercial function. Armed with degrees in painting and a deft hand, Nakisa has crafted an international career steeped in both artistic knowledge and a combination of culture. Her depth and skill of working with mixed media allows Nakisa to create a technique that is singular to her signature style.

Nakisa’s Japanese heritage is infused into every stroke of her work. The rough hewn, organic textures of Nakisa’s pieces, juxtaposed to the graphic images of nature – all represented in soft hues – contribute to the style of her “Silent Grove” series. The branches of the trees are created from her own very thin tools and sometimes her own fingernail. Nakisa is connected to her work in both a visual and intellectual way. It would be impossible, after all, for her to deny the rich roots that gave life to her singular ideas tied to her artistic spirit. She is guided by an intrinsic inner dialogue with humanity and nature. Though she is dedicated to the creation of realistic representations, Nakisa uses a variety of mediums and colors for her pieces so that they may reverberate off one another. 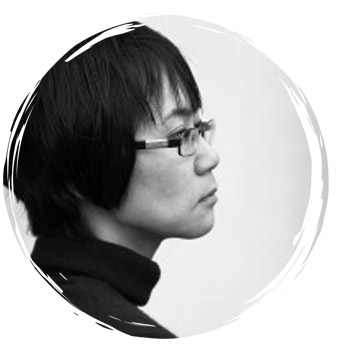 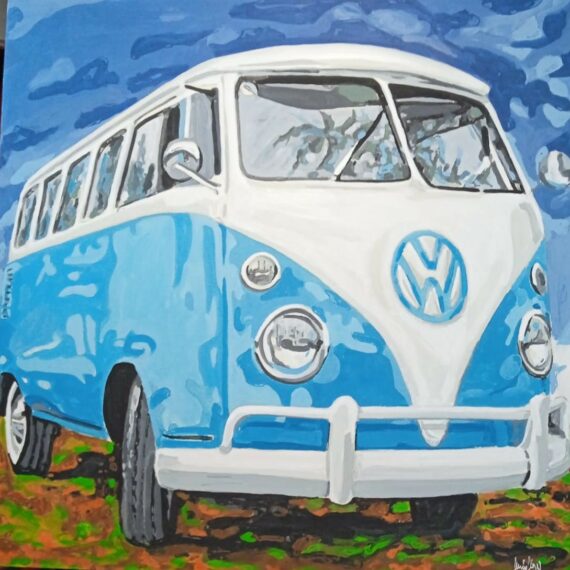 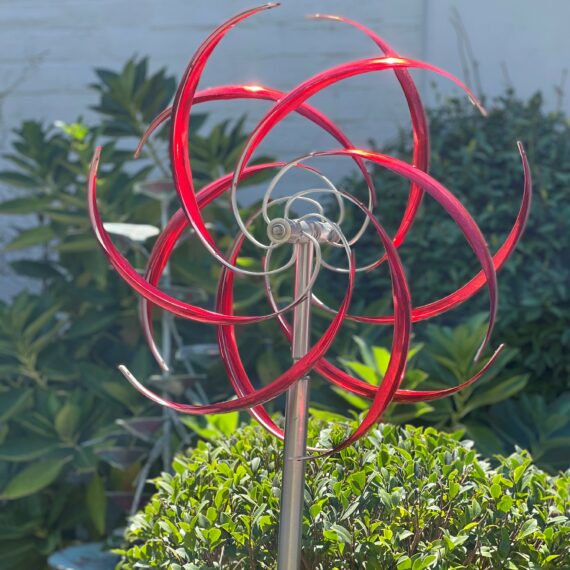 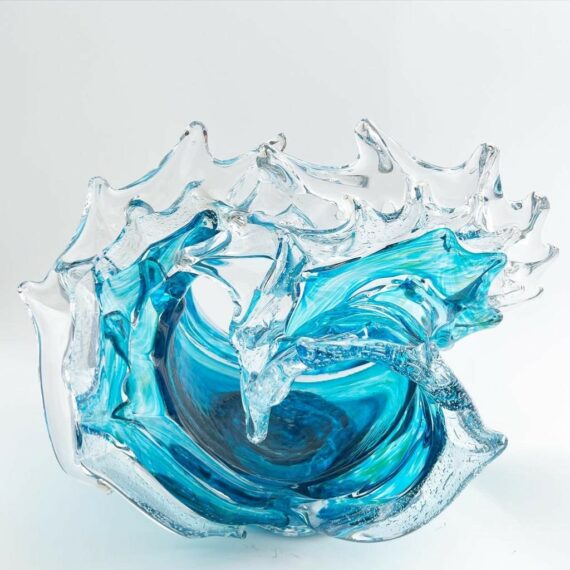 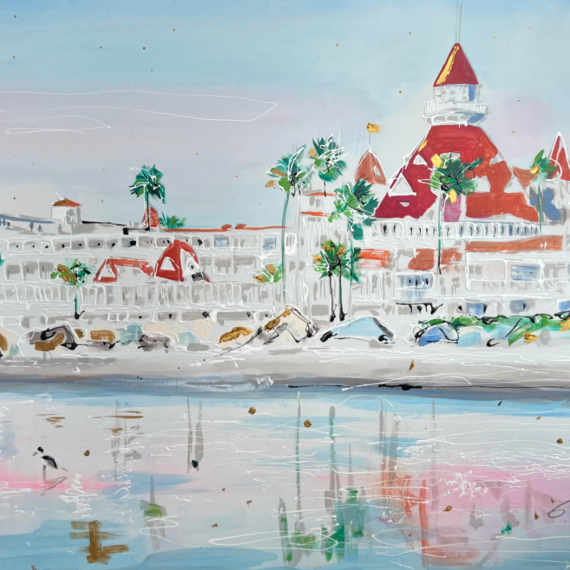