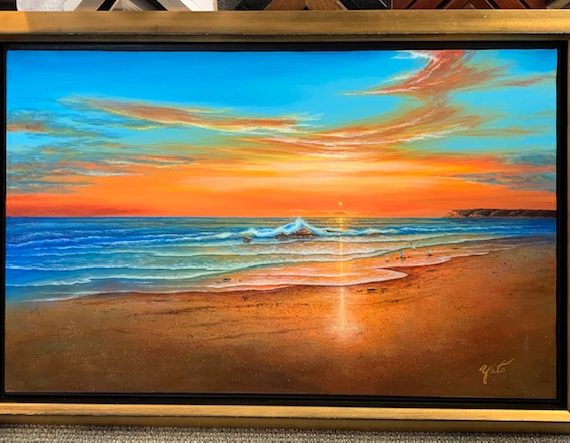 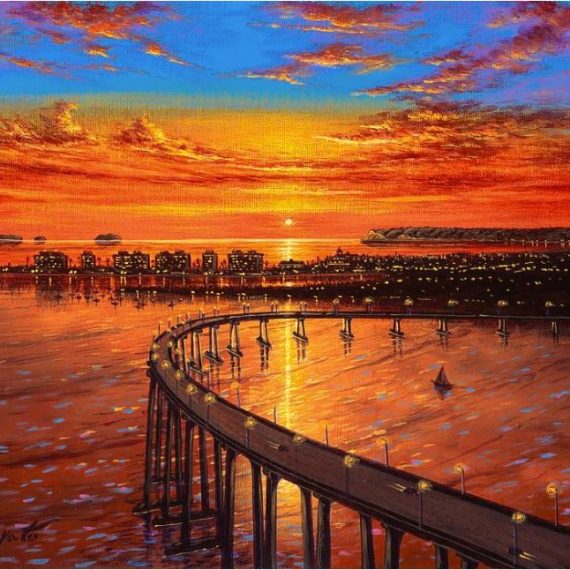 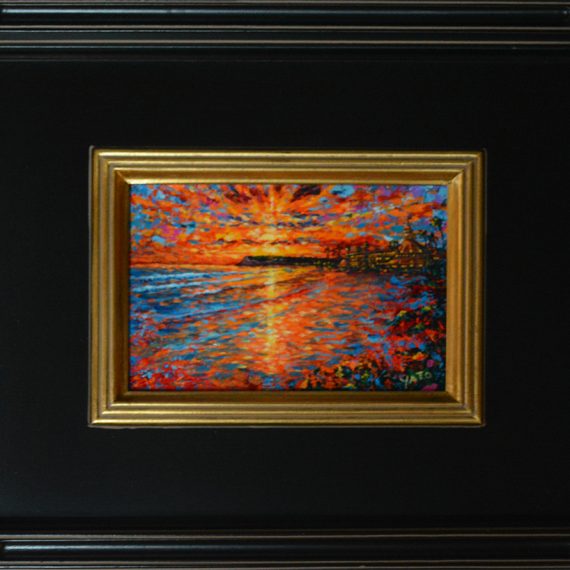 John Yato was born within sight of the snow-covered slopes of Mount Fuji, Japan, on May 13, 1950. At the age of nine he moved to the United States with his family. He began drawing and painting seriously in his early teens. He attended Kearny High School in San Diego, California where he was selected ‘Artist of the Year’. After graduating he attended San Diego City College, earning a degree in commercial art.

John worked as a designer and illustrator for sixteen years. But his first love was art of painting watercolor and finally in 1984, John dedicated himself entirely to the fine arts.

Stylistically John is a very versatile artist, perhaps best known for the realistic style of his California landmark paintings. “I utilize a variety of styles to capture ever-changing scenes of life”. He likes to use rapid, flowing brushstrokes to capture spontaneous glimpses of life- a bird in flight or sails billowing in the wind.

Art and Frames has represented John for the past 35 years. 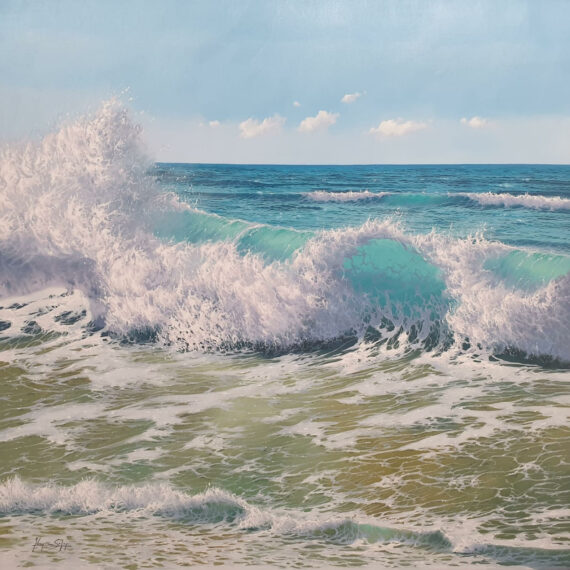 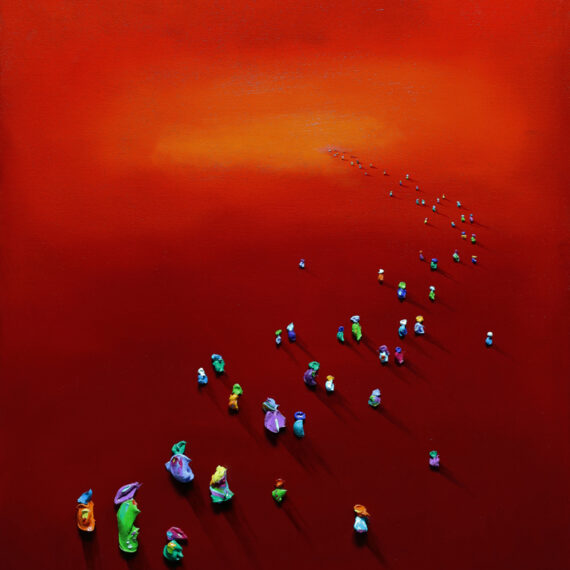